When someone comes into the clinic complaining of a pain or something that is preventing them from carrying out activities that they would like to do, the first thing all physios will do is sit them down and ask them what the issue is. Once the information is gained, a physical examination is carried out – primarily to confirm or negate the hypothesis of what the causes of the issues are, given the client’s explanation. This assessment is known as clinical reasoning. We at Bodymechanics pride ourselves with taking this reasoning process to the next level.

Here is a hypothetical example: A client arrives at our clinic with a pain in the outside (lateral) area of the knee after running, apparently no major issues otherwise. Google and associates have diagnosed ‘runner’s knee’. The client’s explanation is that the pain ‘just came on at some point’ and now it is coming on sooner and sooner into their run.

Why is this happening?

Lets start with the pain and start asking WHY is the knee painful? Because there is a rubbing or irritation of the structures at the outside of the knee (particularly the Iliotibail band). (1) WHY are the structures rubbing? Because they are being tensioned and held tight and therefore cannot glide across the knee without rubbing. (2) WHY are they under tension? Because the foot is being held into a poor position causing a twisting force to the shin bone, tightening the bottom of the iliotibial band. (3) WHY is the foot being held in a poor position? Because it is accommodating a lack of movement in the hip. (4) WHY is there a lack of movement in the hip? Because there is a tightness of the muscles at the back of the hip turning the hip outwards and restricting the ability of the hip to turn inwards. (5) WHY are the hip muscles tight? Because they are reacting to a poorly controlled lumbar spine……

We have now travelled from a symptom of knee pain to assessing a lumbar spine to get closer to the root of the problem. Generic treatment (including that from a google search) would have the client foam rolling the iliotibial band in combination with a stretching programme of the leg musculature and strengthening of the quadriceps. This is a classic example of treating symptoms and not causes. While symptoms may improve, they will very likely recur. Getting to the cause of an issue often takes more than the 5 whys and incorporates all of the body from head to toe, but if we begin with 5 whys, we have a good starting point!

Do you have a niggle that just won’t go away? Going through the 5 why’s will help get you a whole lot nearer to the root of the problem! Contact us or book online to see one of our therapists - we're here to help. 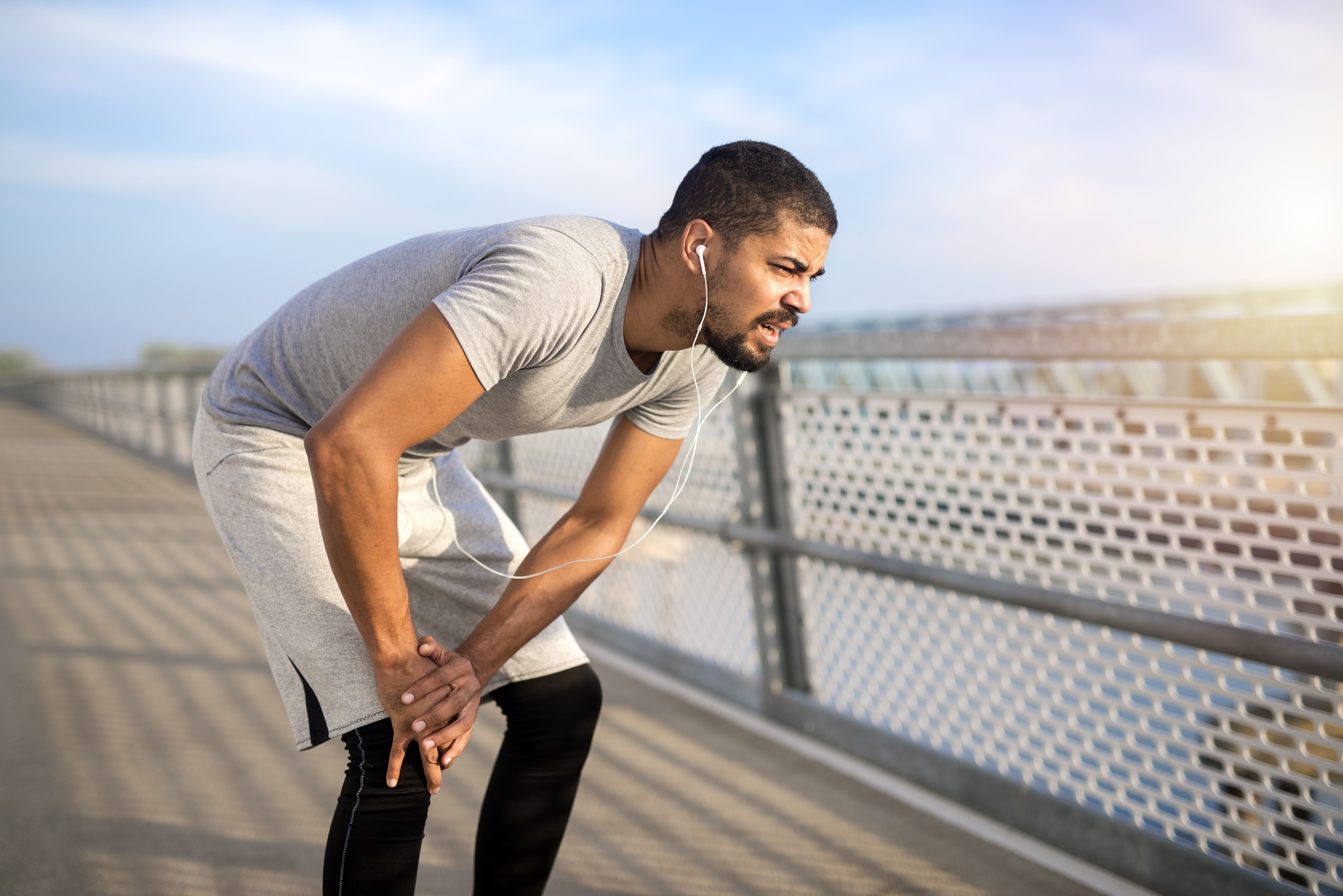 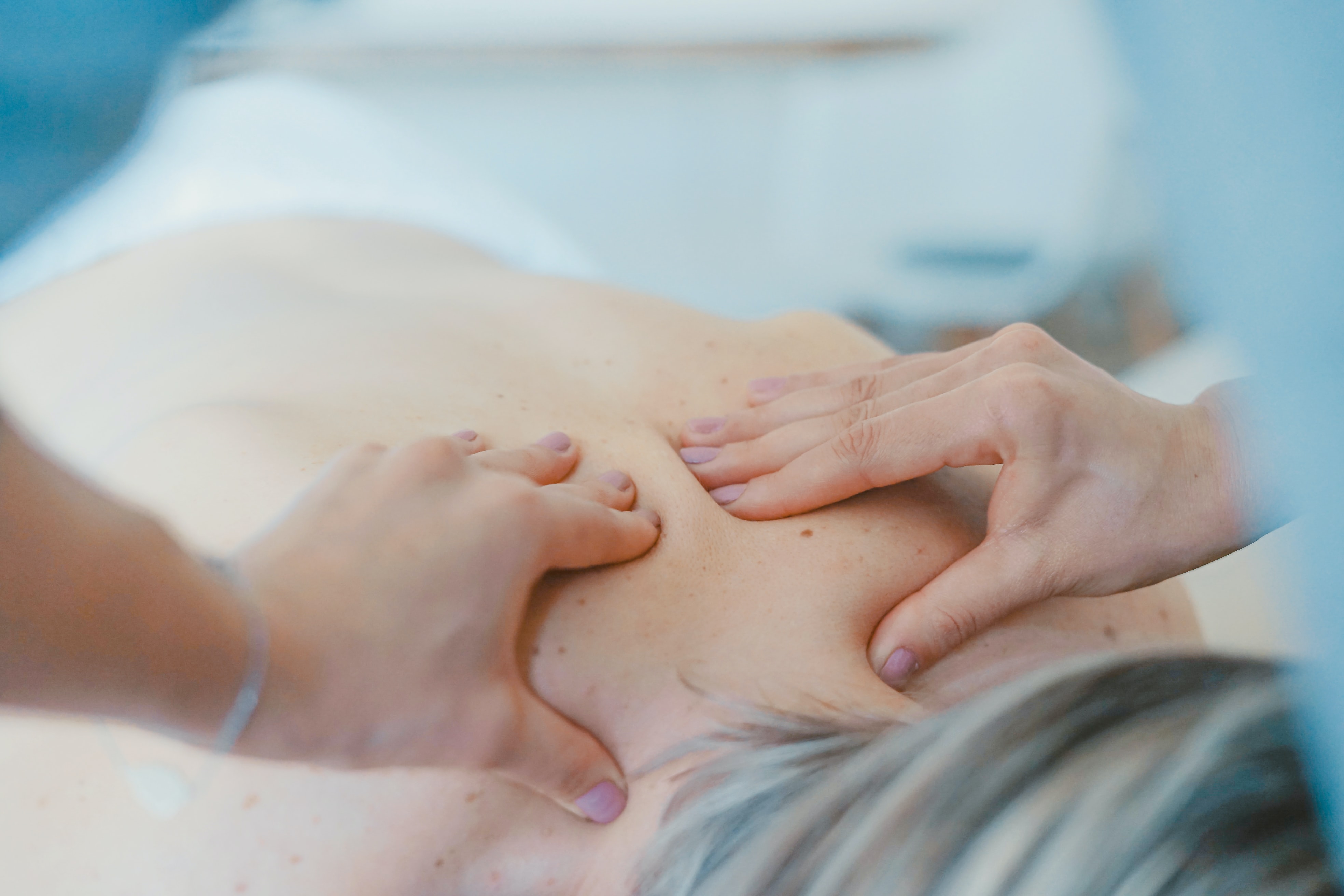